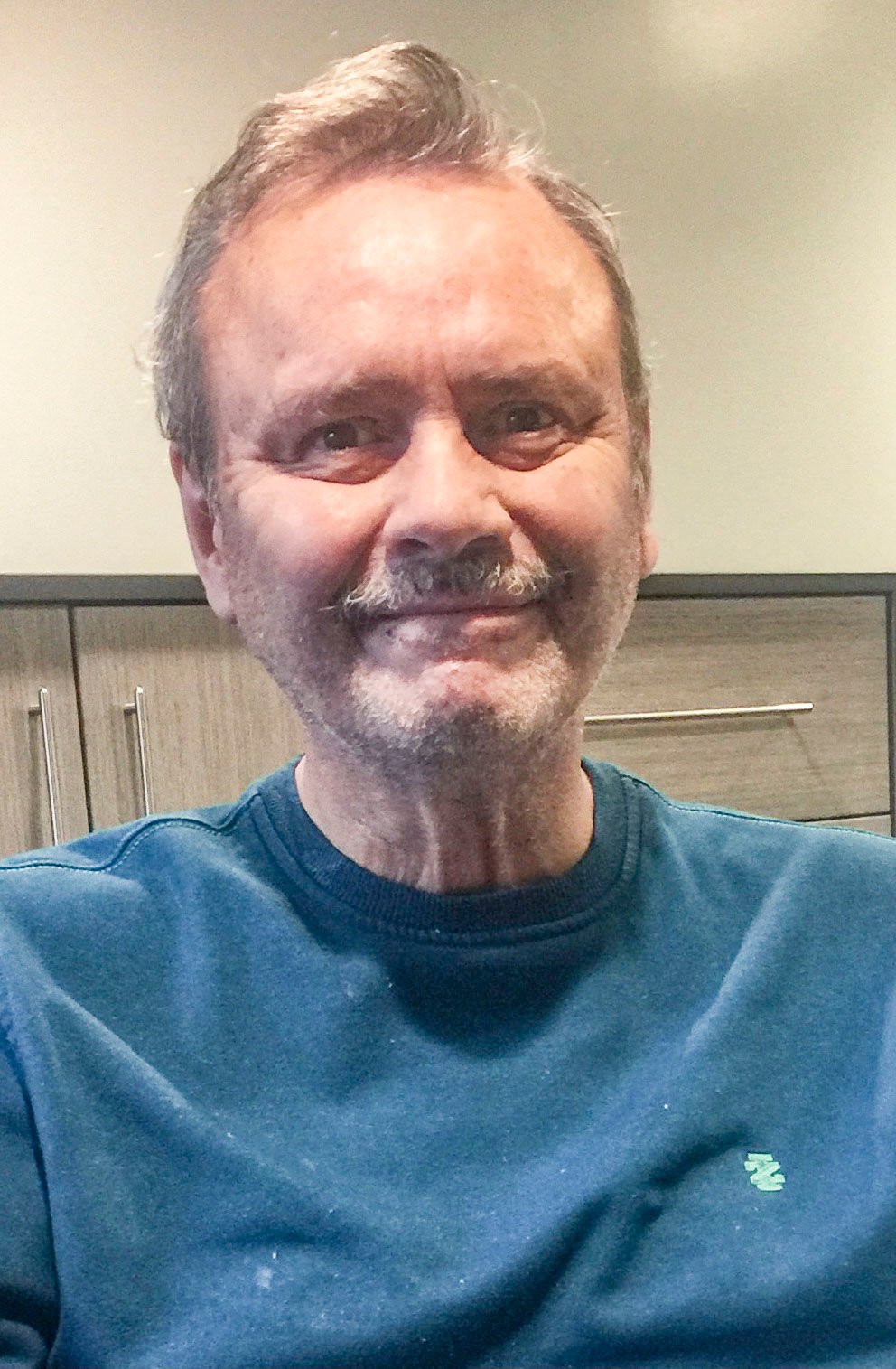 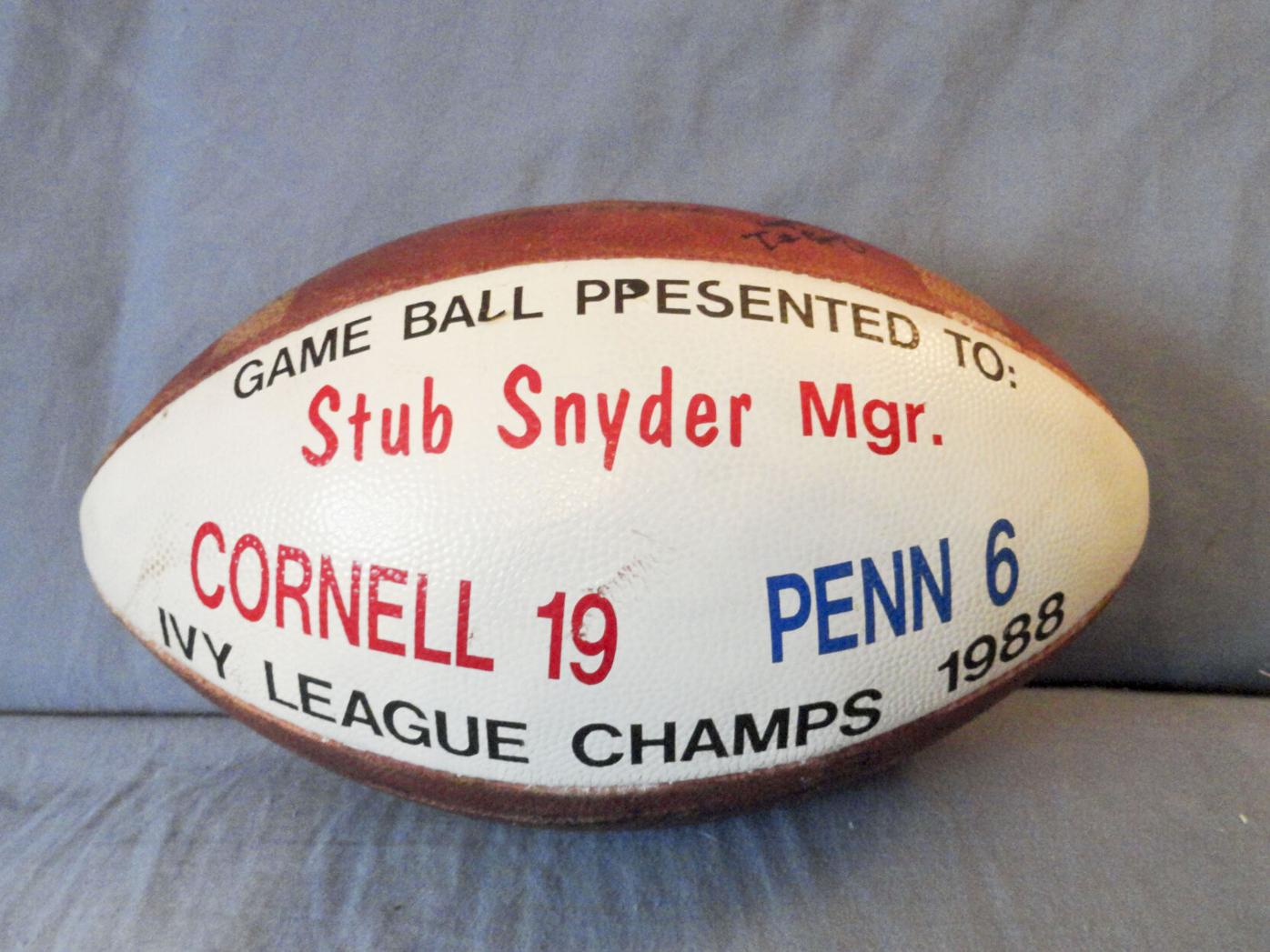 ITHACA, NY -- A sports story — any story, for that matter — needs “a good set of bones.” In some stories, the bones consist of a great game, a great rivalry, or great athletic ability. This story's bones are made of one guy's refusal to quit, no matter how many times he got blindsided — not by a blitzing linebacker, but by life.

The subject of this story is LaVerne Allen “Stub” Snyder. Stub died a few days ago at age 67, and our shared story goes back 55 years — to 1966 — when I was a pitcher in the Owego Little League and Stub was my catcher. I once ran in to cover home after one of my pitches found its way to the backstop, and Stub went after it — sliding hard into the backstop. He flipped the ball to me, I walked back out to the mound and turned around to face the next batter. Imagine my surprise when I saw that my catcher was not behind the plate. He was still at the backstop, his foot stuck in the fence, trying frantically to free himself like a coyote in a trap. He liked to tell that story.

I already miss the dozen phone calls and two letters per week I received for the better part of 35 years. Stub would call me from the group home — or, sometimes, the hospital, where he went many times to regain his emotional balance after yet another mental health crisis — and he would say, “Hey, I have a sports story for you!” I would ask who the subject might be, and he would reply, “Me! We went bowling yesterday!”

Stub wasn't much of a bowler, and his baseball days ended with Little League, so his story ideas never made their way into print. However, when I looked at the sad faces of those gathered at his funeral in Owego, I realized that his stint as a Manager/Gofer/Waterboy/Towel Boy for the Cornell football team in the late 1980s makes for just the type of story I love to write.

In 1988, Stub had recently moved from Owego to a group home in Ithaca, and I had been hustling to help him navigate the mental health care system, find a job and make social connections. Having worked for Cornell Athletics for many years, I called in a few favors and my friends in the football program carved out a spot for Stub as the Team Manager. He was in awe — of the stadium, of the players, of the fact that he would interact daily with past and future NFL players... The other managers made him feel like one of the gang, as did the athletic trainers and equipment managers. When the team won the Ivy League Co-Championship in 1988, they gave Stub a game ball. It was a high point in his life.

The year after that, a new coach came in. He didn't really understand Stub's role there and he had his own program to build, so Stub's time with the team came to an end. For the next 32 years, he called the training room often — sometimes daily — and trainers Bernie DePalma and Linda Hoisington remained loyal friends until the end. Linda sent letters to Stub, brought him care packages after he moved into a nursing home last year, and was as true a friend as he had ever known. Equipment guy Doug Vorhis — along with retired coaches Pete Noyes and Richie Moran — kept an eye on Stub for three decades, gave him rides when possible, and were a part of our lunch gang as often as they could be.

As the years passed — and Stub's emotional challenges increased, and his body grew weary from a half-century of medication adjustments — he told anyone who would listen about his experience with Cornell Football. He did so with great fondness and pride, and while those of us — Richie, Bernie, Linda, Doug and I — who received letters from Stub twice a week for many years could not read a single word, we will miss getting them. He thought I was fortunate to interview Super Bowl champs, Stanley Cup MVPs and U.S. Olympians, and he understood why their stories superseded his in finding their way into my column.

Not this week. It's all about you, Stub. You were one tough hombre.

Thank you for writing your story about LaVerne. He had many friends at St. Pauls United Methodist Church. He's remembered and missed.