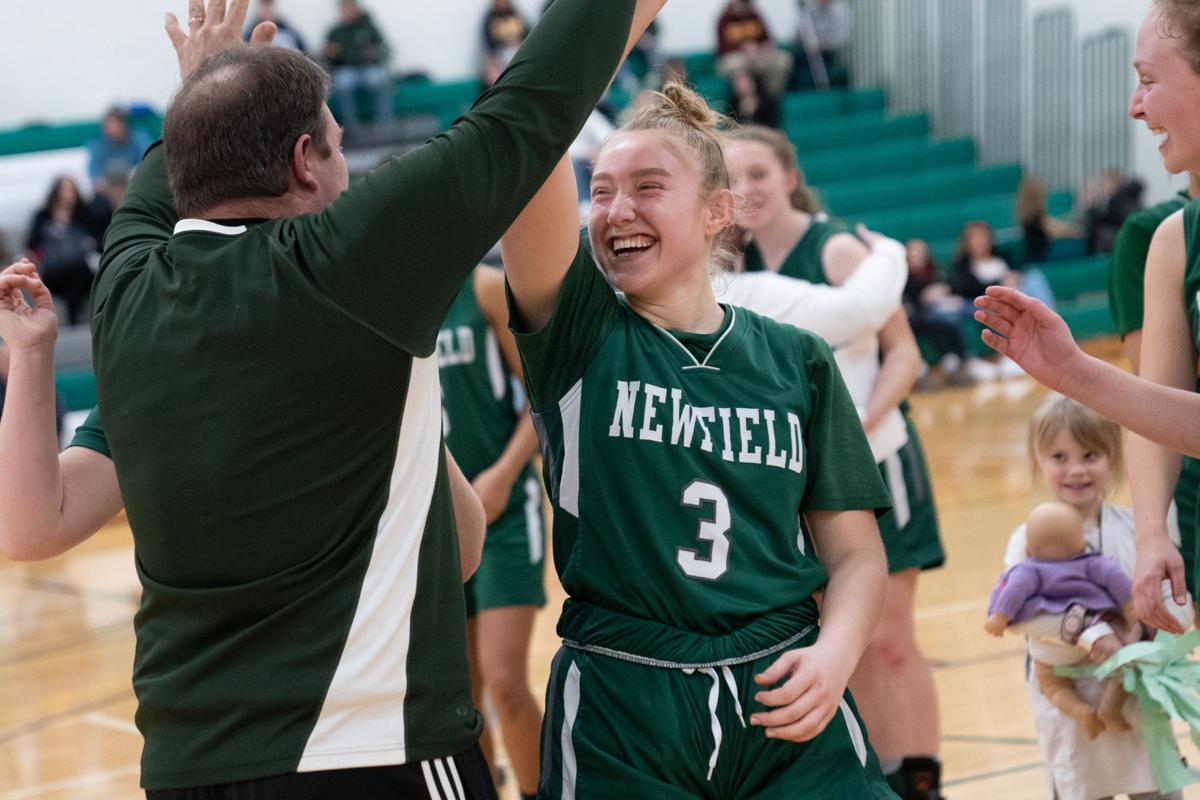 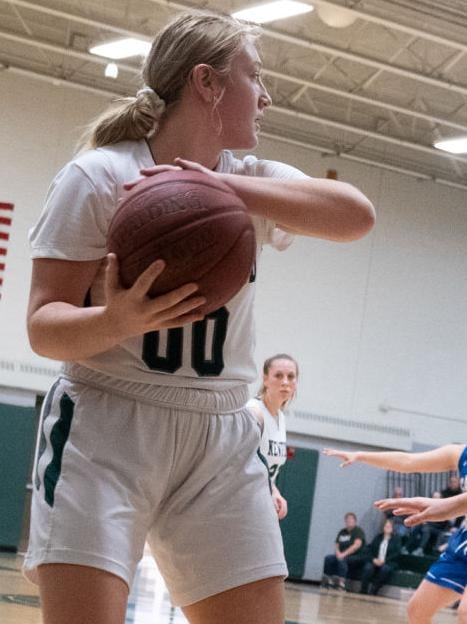 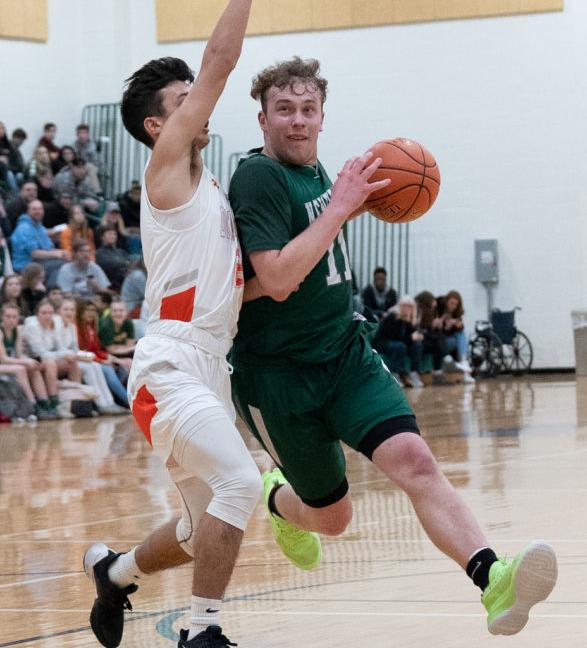 The boys basketball all-state teams for Class B, C and D were announced on April 16. Senior Josh Wood was named a Class C second-team all-state athlete. Wood was also the MVP of the IAC South Small School Division and earned a spot on the 2019–2020 Elite 10 team. He finished the season averaging 14.5 points per game, 2.9 assists, 7.9 rebounds and 2.0 steals.

Senior LaRon Boykin was named a Class C sixth-team all-state athlete. A first-team all star in the South Small School Division, Boykin nearly averaged a double-double this past season with 10.5 points per game and 9.4 rebounds. He also averaged 1.5 steals and 1.4 blocks per game.