A sky-high view of the Tompkins-Cortland Community College Campus. 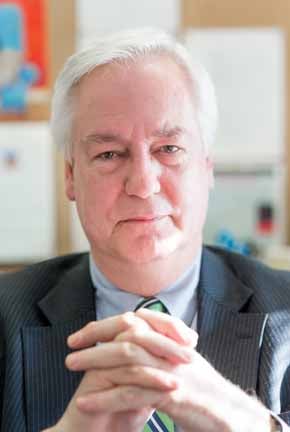 A sky-high view of the Tompkins-Cortland Community College Campus.

At its Tuesday, Aug. 19 meeting, the Tompkins County Legislature approved up to $3,525,000 in serial bonds to pay a portion of the cost of the facility and infrastructure improvements at Tompkins Cortland Community College (TC3), as outlined in the school’s five-year master plan.

County Administrator Joe Mareane explained that the $3.5 million would cover both the Tompkins County and Cortland County contributions to the project. He said, “Cortland County has still been trying to decide the best way for Cortland County to approach this, and one of the options that has been talked about there is to do what we’re doing tonight, which is to combine the financing of both counties so the total sponsor share for this project is financed by this county and then Cortland County’s share of the annual debt service would then be paid over to us.”

Cortland County may yet decide to seek bonding on its own instead of signing an intermunicipal agreement with Tompkins, in which case Tompkins County will only need to bond for its $2.1-million share. Cortland County Legislature had not met to decide on the issue before the Aug. 19 Tompkins County Legislature meeting, and thus Tompkins approved the bond resolution for the entire $3.5 million, which allows the county the most latitude. By approving bonding for up to $3.5 million, Tompkins will still be able to bond for the lower amount of $2.1 million if Cortland decides to pursue funding separately at its Aug. 28 meeting.

Suzi Cook, who is a paralegal for the county attorney, and Deb Dietrich, the director of Opportunities, Alternatives, and Resources (OAR), gave a presentation on the recommendations of the Jail Alternatives Task Force (JATF). Cook and Dietrich, who co-chaired the task force, explained that the primary recommendations included reinstating a third full-time client services worker at OAR, seeking amendments to the state’s charitable bail statute, utilizing a community service program in lieu of weekend sentences, and improving training for judges and magistrates.

During the public comment section of the meeting, former Tompkins County Legislator Eric Lerner, who was a member of JATF, spoke about the task force report. He said, “I do support the recommendations of the task force wholeheartedly. They don’t go as far as I wish in some respects, but they’re all important steps in the right direction, and I hope you will take whatever measures are necessary to implement them in some reasonable time frame.”

Lerner continued, “County jails as an institution are destructive. Every time we put a member of this community—especially young men—into that jail, we are making them, on the average, over the long run, more dangerous. Every time that we can prevent someone from going to jail—even when they are involved with [a] criminal case and criminal charges—we are making the community safer.” He added, “I hope you’ll remember that as you’re thinking through the issues around alternatives to jail.” •