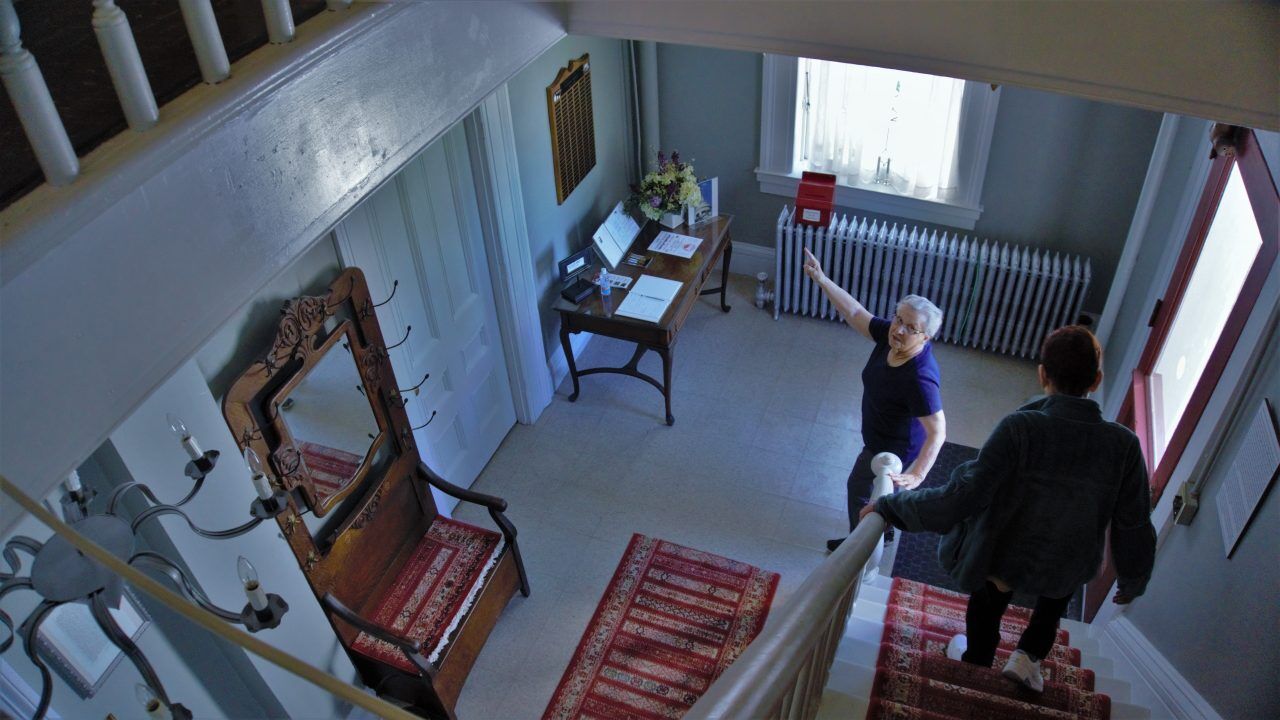 Phyllis Motil, of the Friends of the Three Bears, shows off one of the historic buildings. 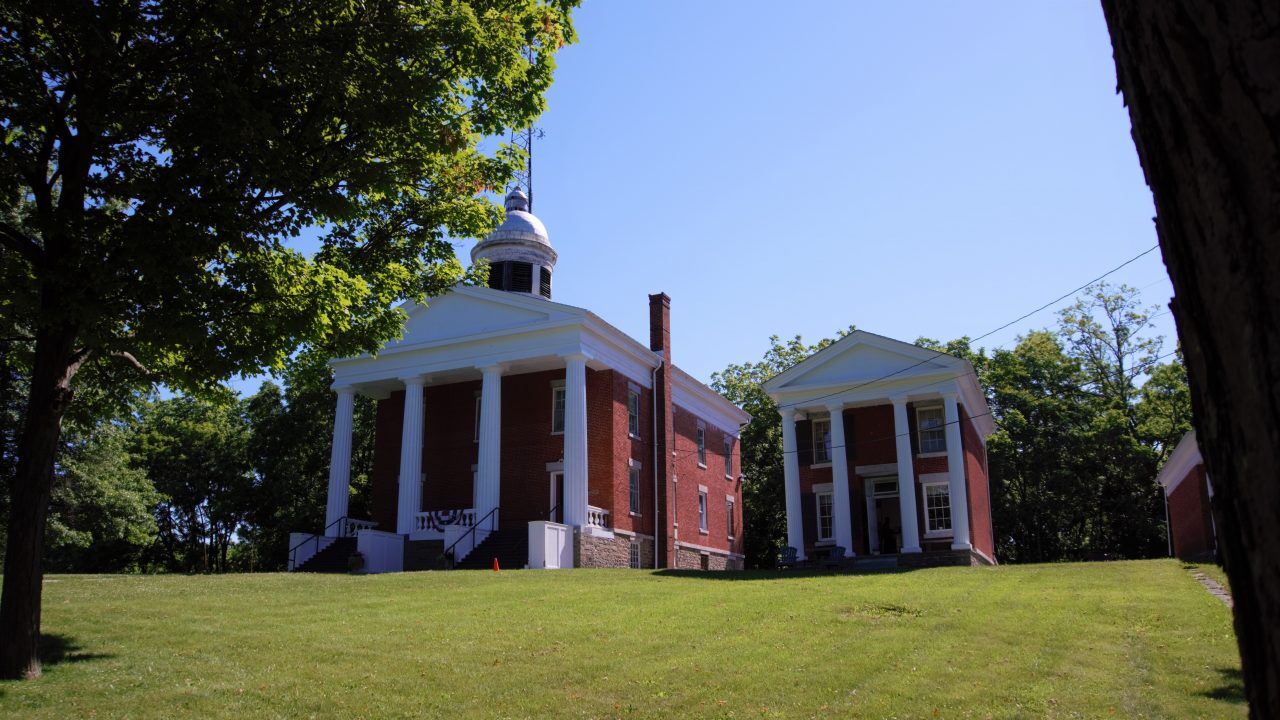 The historic Three Bears buildings in Ovid have been recently renovated.

Phyllis Motil, of the Friends of the Three Bears, shows off one of the historic buildings.

The historic Three Bears buildings in Ovid have been recently renovated.

While Mama Bear, the second-largest building at The Three Bears Complex in Ovid, has received the most attention related to change and growth, Papa Bear has been quietly improving since the start of the pandemic.

Even before that, the constant work to bring Ovid’s grandest structure to true, historic form has been significant, even if not well documented.

“Over a million dollars,” Phyllis Motil, of Friends of the Three Bears, said, speaking to the amount of money spent on the property. It was not spent all at once, nor was it all collected through grants or money handed down by government, but it is a significant mark. Finding a million dollars of investment on any single property over the span of a decade or two is rare. Especially in a county like Seneca.

“Donations, grants, matching efforts, help from local organizations and elected officials—it all counted,” Motil added. She leads the Friends of the Three Bears, the entity that has overseen a brunt of the work on the complex.

The biggest changes inside Papa Bear are the visual improvements, which could be described as cosmetic. Rooms have been given more definite purpose—historic and modern additions in the form of furnishings and other items complete the spaces—and a significant amount of painting and plastering was completed during the pandemic lockdown, which all added to an already-spectacular building.

“Two of us spent weeks in here during lockdown—socially distanced—painting, working, and doing what we had to, to keep pushing forward,” Motill explained. Professionals were brought in to reach some of the higher-walls that would be difficult to tend to, but like so many of the projects completed on the property it came down to the will of a dedicated group.

That dedication is not always seen in form of physical labor. Sometimes it is seen through the efforts taken over the years to collect original furnishings for Papa Bear, which now stand proudly inside the building. One such example is a desk in a first-floor meeting room, which was used when the Seneca County Sheriff’s Office utilized the property. Another is the original filing cabinet, used when court was still held there.

“It’s in several pieces now- from being transported back-and-forth between Ovid and Waterloo when it was a true dual-shire,” Motill said. “Now it stays put and is secured to showcase its original functionality.”

Photos decorate the courtroom, which is used once-annually for Seneca County Board of Supervisor meetings, showing off the number of judges that presided over cases in that room. Perhaps one of the most-historic features of the building is the reminder that those who attended court had to walk up a steep flight of stairs to do so.

As for the future, Motill is quick to remind visitors that there is plenty more work to be done. The next step will be for Papa Bear to become a place for local art to be featured. The plan is to elevate local and regional artists, lining the halls with works completed in the area. Her late husband, Dan, who founded Friends of the Three Bears, had a keen interest in doing so, and is one of the major pieces of his legacy that will be carried on in Papa Bear. The bell that currently sits inside on the first floor will also be featured outside the structure, between the two entry stairs.

“We just keep working away,” Motill added. “There’s always something to improve, and we’re always looking for more help from the community.”