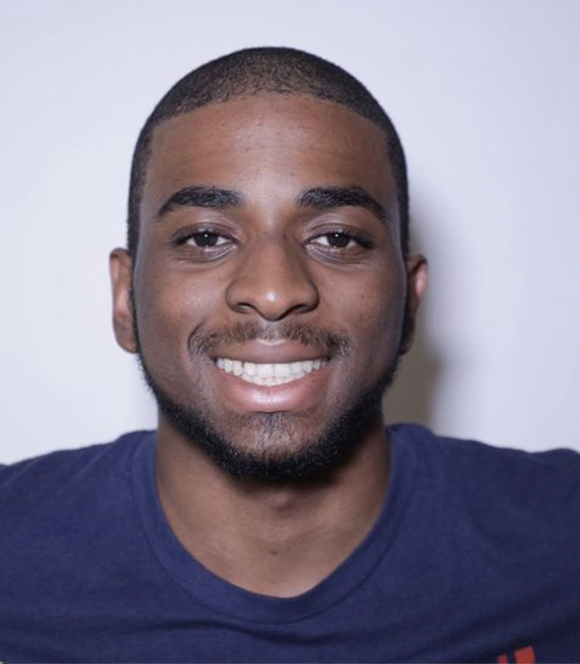 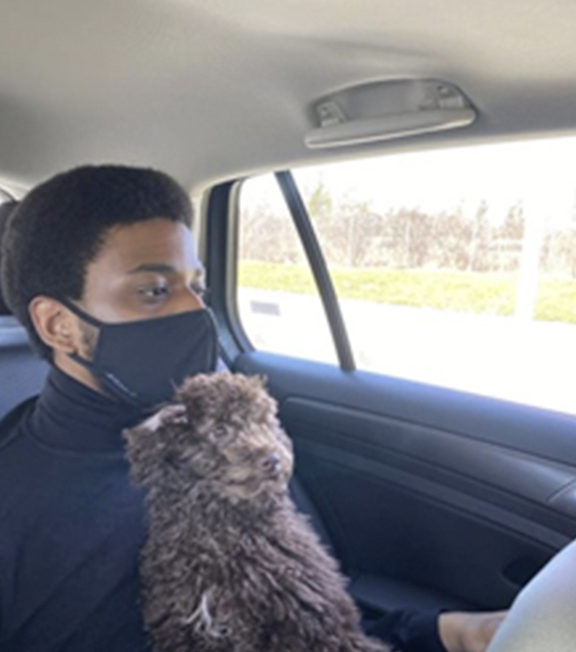 UPDATE: Shawn West, 18, was found dead on campus in a residence hall room on April 9, according to a statement by Vice President for Student and Campus Life Ryan Lombardi.

"Shawn was a first-year student in the College of Arts and Sciences from New York City," Lombardi's statement said. "He was a promising young computer coder, who enjoyed developing video games, refurbishing vintage game consoles and was interested in the human impacts of technology and the relationships between users and devices. A resident of Ujamaa, he was involved in several clubs and activities on campus, including the Office of Spirituality and Meaning-Making, the Skateboarding Club and Zen Meditation at Cornell. He also enjoyed photography and composing poetry on an old Royal typewriter.

"On behalf of the Cornell community, I extend my deepest and heartfelt condolences to Shawn’s parents and family, including his sister who is a Cornell alumna, as well as his friends and peers. Please keep them in your thoughts during this difficult time."

Cornell University Police are searching for a missing freshman. Shawn West, 18, was last seen in his resident hall on North Campus the morning of Tuesday, April 6. His parent, who resides in New York City, reported him missing on Wednesday afternoon.

West is described as a Black male, 5'10, 160 pounds with black hair and brown eyes. There is no description of the clothing he may be wearing, however the included photo with him wearing a mask shows his most current hairstyle. Anyone with information about West's whereabouts should call Cornell police at work 607-255-1111 or email CUP-inv@cornell.edu.

Tragic. What was the cause of death, and why did it take so long to find him after he went missing?