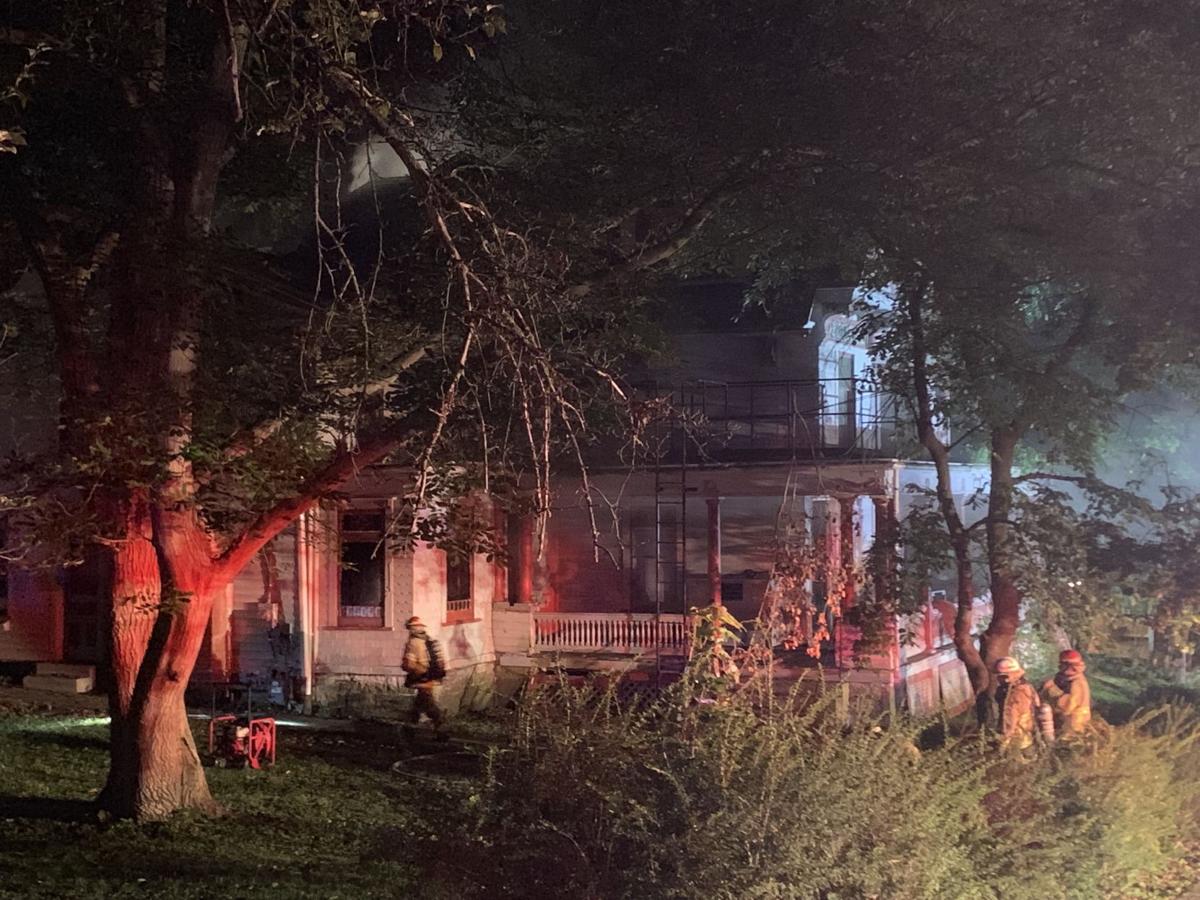 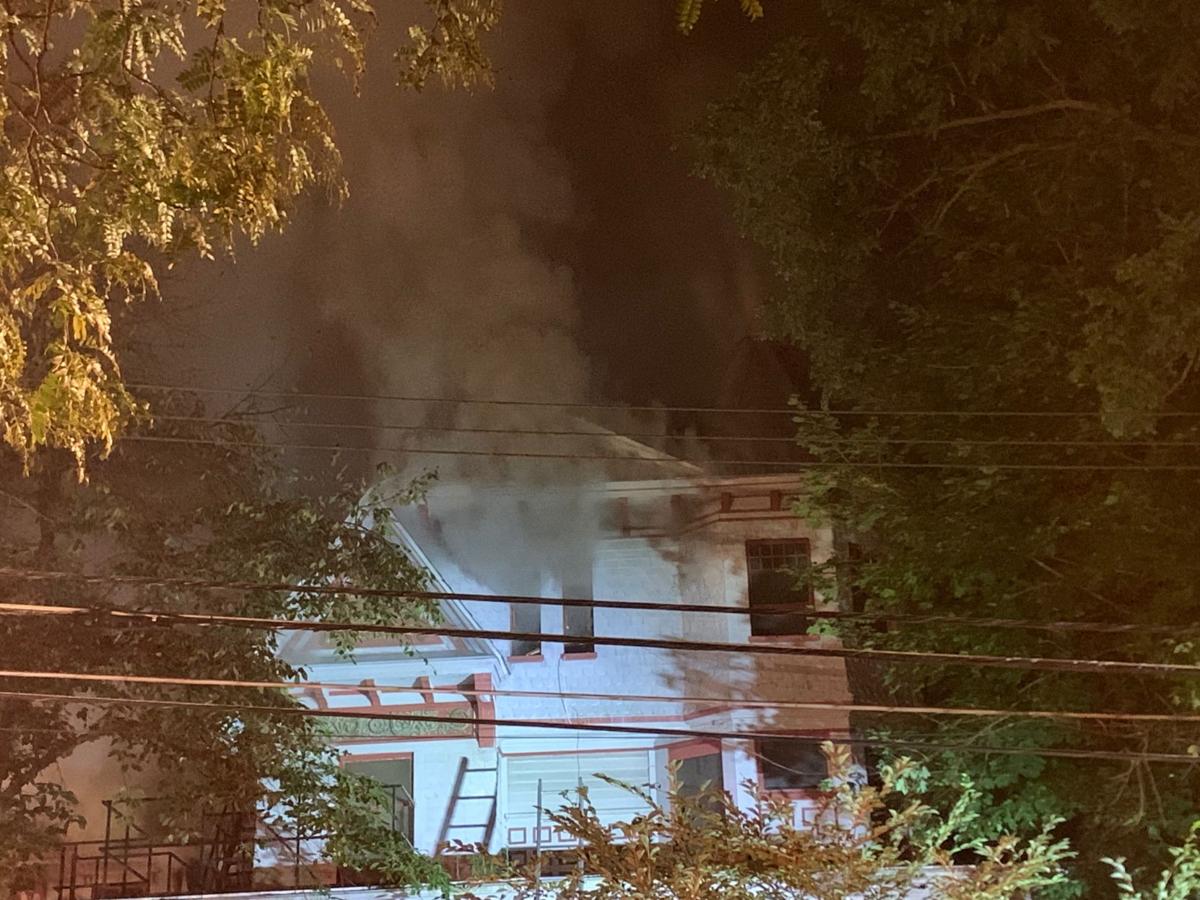 Second Update: According to a press release from the Ithaca Police Department, the victim of the Monday night fire on E. Buffalo Street fire has been identified as  Sondra L. Hull, age 81, who was a long time Ithaca resident. At this time the cause of the fire and resulting death of Mrs. Hull is still under investigation, but no foul play is suspected at this time. The investigation is being done by The Ithaca Fire Department, the Ithaca Police Department, and the New York State Office of Fire Prevention and Control.

Hull is part of the well-known Hull family in Ithaca, who owned Hull Heating & Plumbing. She was a retired nurse.

Update: Ithaca police chief Dennis Nayor confirmed that one person has died as a result of the fire on East Buffalo Street. He would not release further details.

Several neighbors of the property said that one older woman was the lone permanent occupant of the house.

The death was first reported by the Ithaca Voice. According to an early morning press release from the Ithaca Fire Department, they responded to a call of a fire at 410 East Buffalo Street, where they subsequently observed heavy fire coming from the rear of a three-story, three-family home there. Neighbors pointed firefighters to the back of the house, where they said one person lived. After entering the building, firefighters found the victim on the first floor.

Life-saving measures were taken, but unsuccessful. The victim was pronounced dead on the scene; there were no other people at the home and no other victims found. The victim's name is not being released.

According to the press release: "The fire went to a fourth alarm activation. All of the Fire Department’s on-duty crews were brought to the scene to battle the fire as well as off duty personnel were called in from home.  It took 35 firefighters to bring the blaze under control by midnight. Bangs Ambulance Paramedics and Ithaca Police Officers stood by at the scene. Fire Units from Cayuga Heights, Dryden, and Newfield fire departments were also called into the city to help, and to handle other emergency calls as they came into the 911 center."

Ithaca Police are investigating the causes of the fire.

Original story: At around 9:40 p.m. on Sept. 9, Ithaca Firefighters were called to respond to an active fire on the 400 block of East Buffalo Street. There is a single permanent resident of the home.

Tompkins County sent out an emergency notification at 11:50 p.m. Monday night telling residents that the structure fire had closed the area to all traffic and that it was ongoing. The notification included that there would likely be an odor of smoke until the fire is extinguished.

Several fire trucks were on the scene. Flames were seen shooting out of the second floor at one point. Residents are being advised to avoid the area. All volunteer, career and off duty firefighters were called in to assist on other incoming calls. Bangs Ambulance and law enforcement were all on the scene, though by 10:45 p.m. firefighters were still attempting to bring the top floor of the home under control.

A picture of the house as of 10:45 p.m. No flames are visible, but smoke had re-intensified after initially calming down.

Lansing Firefighters have also been sent to the Ithaca Central Fire Station to assist with incoming calls.

This story will be updated as more information is made available.

Sondra was such a wonderful person. She will be sadly missed.