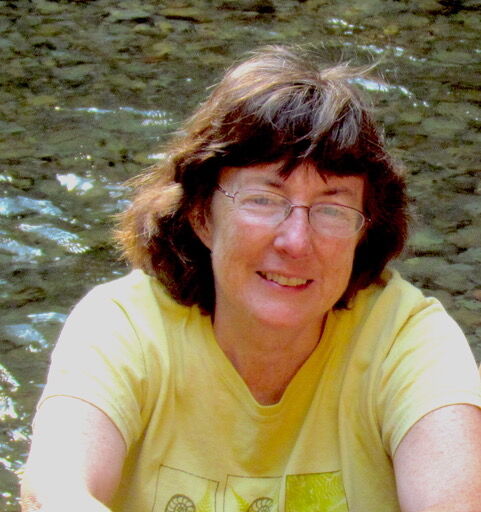 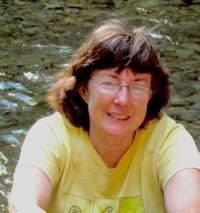 Carol Whitlow who participates in the 30 Poems competition. 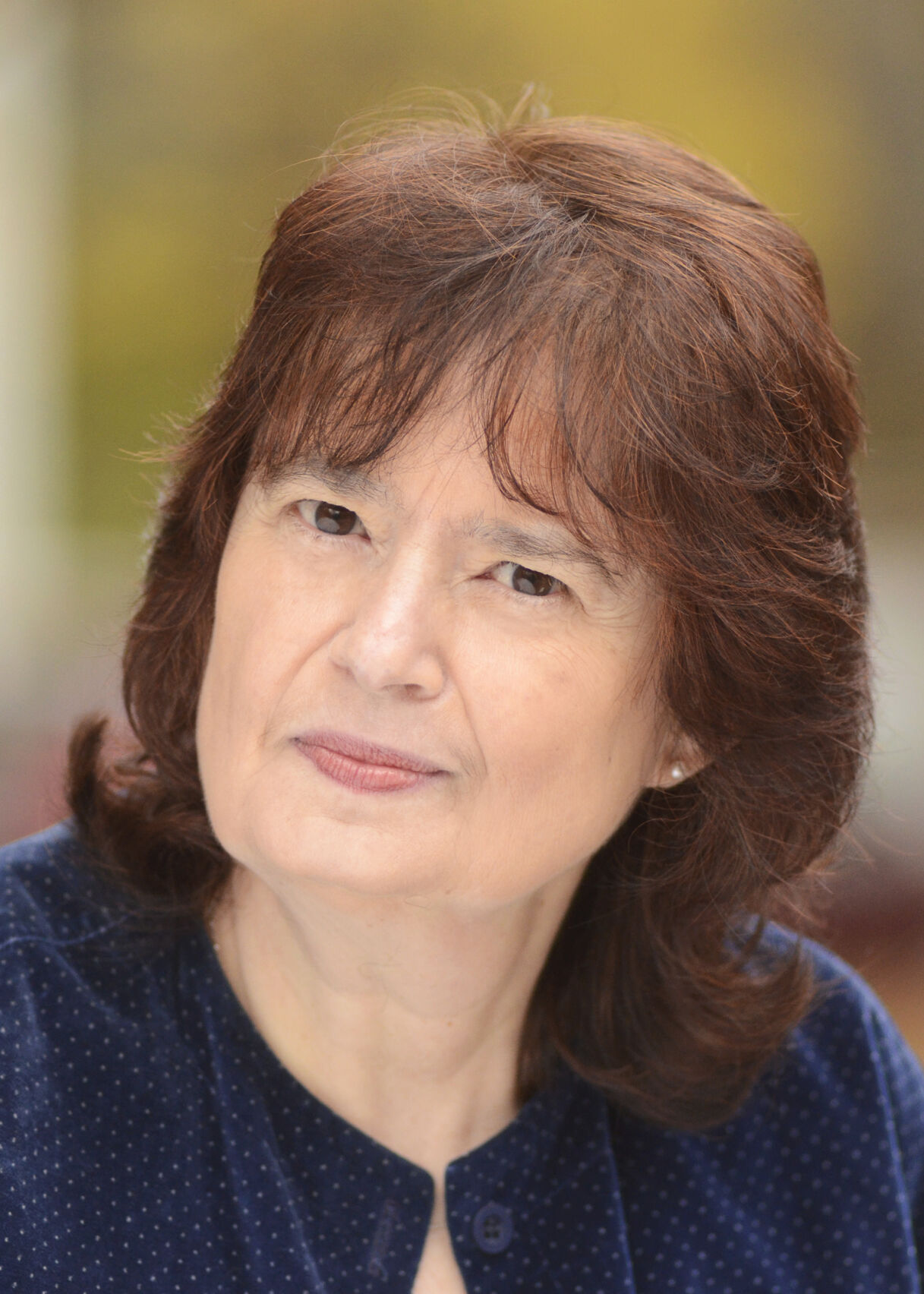 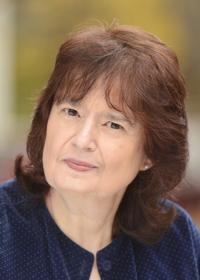 Fran Markover who participates in the 30 Poems competition. 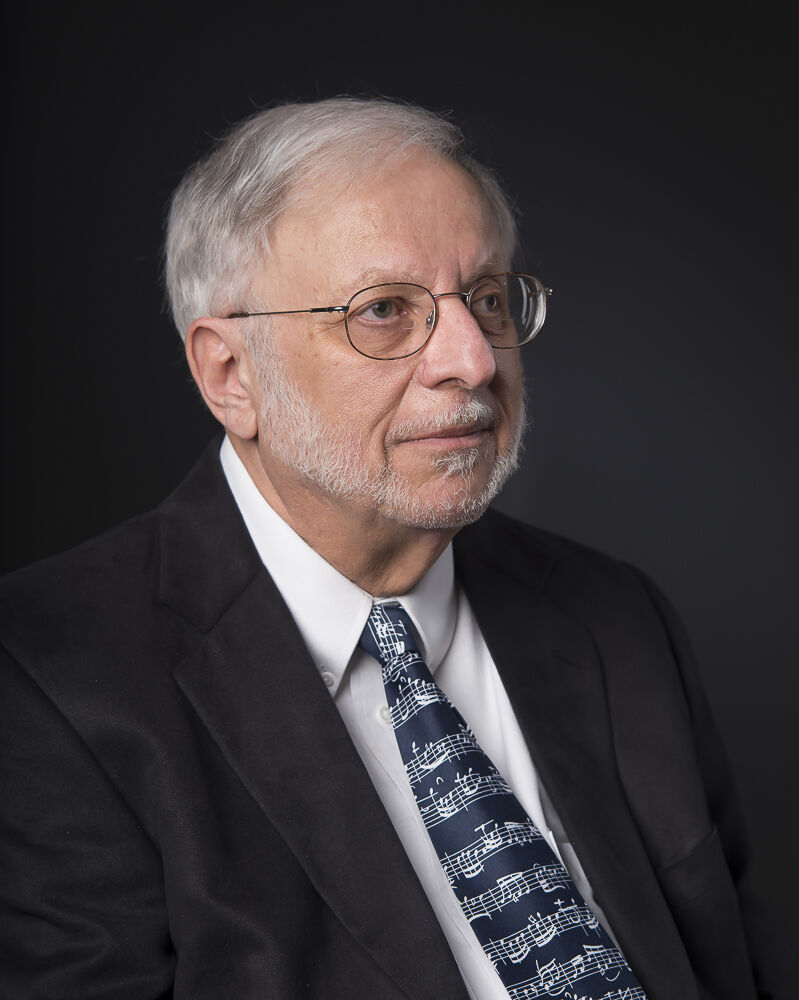 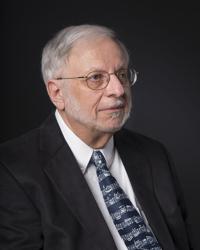 Martin Bidney who participates in the 30 Poems competition. 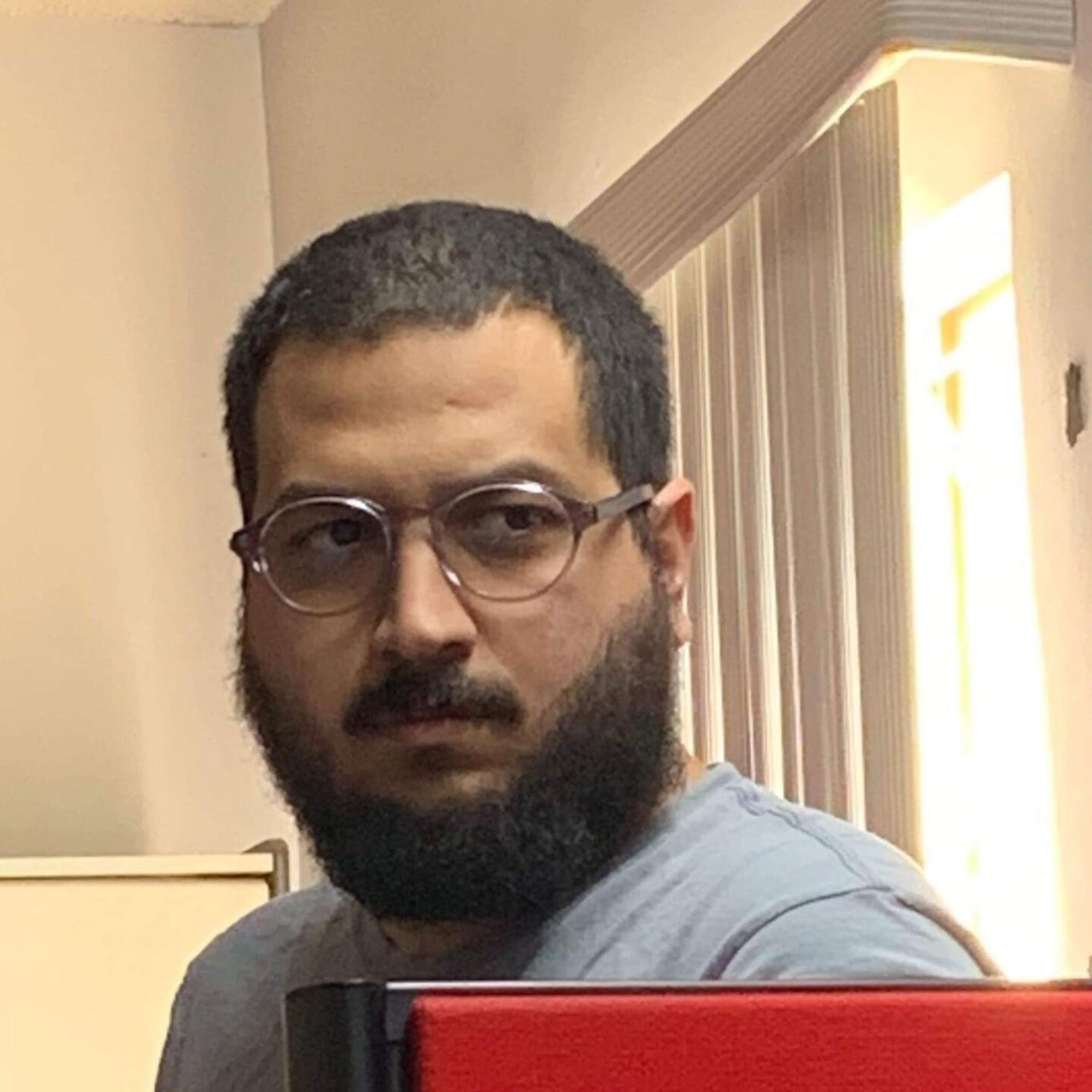 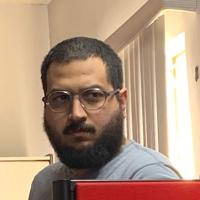 Santiago Rodriguez who participates in the 30 Poems competition. 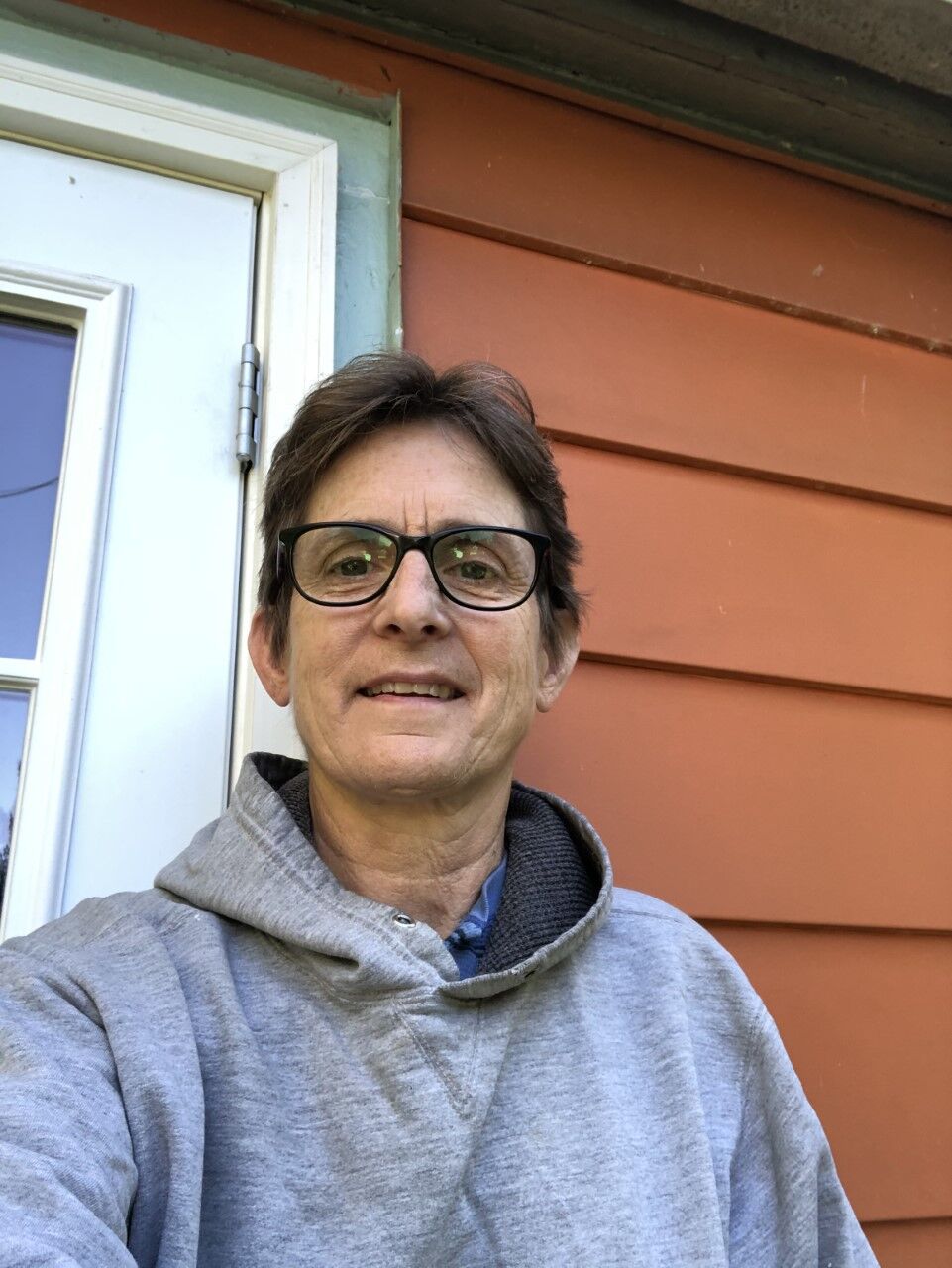 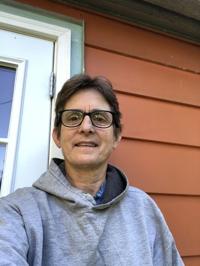 Susan Eschbach who participates in the 30 Poems competition.

Carol Whitlow who participates in the 30 Poems competition.

Fran Markover who participates in the 30 Poems competition.

Martin Bidney who participates in the 30 Poems competition.

Santiago Rodriguez who participates in the 30 Poems competition.

Susan Eschbach who participates in the 30 Poems competition.

The global refugee crisis has found a localized moment in the Ithaca Reform Temple’s (Tikkun v'Or) 30 Poems in 30 Days fundraiser.

The local initiative is bringing together both published poets and community writers to commit to writing every day during the month of September. A donor can pledge $0.50 a poem to commit a $15 donation, or more. The fundraiser hopes to reach a goal of $5,000 by the end of the month, of which it has already raised around $3,000, in order to provide care for the Central American family that is currently finding refuge in the First Congregational Church in Ithaca.

“The global refugee crisis is kind of emblematic of the creeping global fascism,” said Barbara Regenspan, the organizer working on behalf of the Ithaca Reform Temple (Tikkun v'Or). “It’s hard to write poetry right now that doesn’t have a reflection on existential dread. It’s hard to escape it. I think a lot of people are writing in order to share it. And then if you can try to make an art form out of sharing existential dread, I don’t know what that does about it, but makes it less personally painful, maybe.”

Refugees from Central America often flee their countries to escape violence, poverty, and persecution at home. However, the goal of finding safety and economic opportunity in the United States is complicated by the COVID-19 virus. As stated in the 30 Poems in 30 Days GoFundMe page, “The COVID pandemic has heightened the desperate need of all human beings for a home.”

Susan Eschbach, the principal of Beverly J. Martin Elementary and a contributing poet to the fundraiser, said, “From a social justice perspective, providing a sanctuary for any families not only matches efforts on the part of the city and the faith community to work for the needs of families, but in our school system we, too, want to participate in any ways we can that support human rights and the needs of kids.”

The 30 Poems in 30 Days fundraiser is unique in its particular call to the community. While its central goal is to raise money for the Central American family residing in the sanctuary, organizers are, additionally, encouraging writers to share their works in progress. Five of the poets, who have been part of the writer's collective the Cascadilla Writers Group, are committed writers to the fundraiser’s blog. Drawing inspiration from already published poems, Regenspan often sends out writing prompts that use some poets’ works as templates for exploration. For example, Ada Limón’s poem “Give Me This” is used in one of the prompts as a sample for writing about “getting lost in victimhood,” as Regenspan writes to the contributing poets.

While the 30 Poems in 30 Days fundraiser brings the larger issue of the global refugee crisis down to the most symbolic, localized level of providing care for a single family in need, it speaks to the fact that there is an undeniable level of energy and effort that must be called upon in order to make change happen, to achieve “deprofessionalization” of those institutions and disciplines that our livelihoods and humanity depend on.

“I think the best ways of dealing with the issue are transforming human culture so that we don’t keep producing refugees and war and displacement and unconscionable levels of social inequality,” Regenspan goes on to say, “But you have to think about what you can do at the moment. It’s a limiting project, but it’s an interesting, limited project.” While the larger issue of the global refugee crisis is not something that Ithaca alone can take head-on, Regenspan contends that, “writing thirty poems in thirty days is something. And it keeps the poets’ juices up.”

For more information about the fundraiser and if you are interested in making a contribution, please visitwww.gofundme.com/f/30-poems-in-30-days-for-ithaca-sanctuary-alliance. If you want to read the “30 Poems in 30 Days” blog, visit www.30poems30daysithacasanctuary.blogspot.com/.