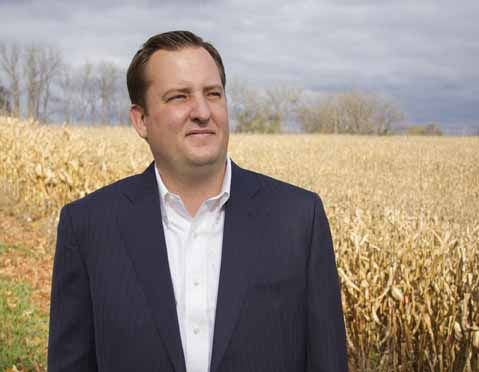 Phil Maguire on the site of proposed car dealership. 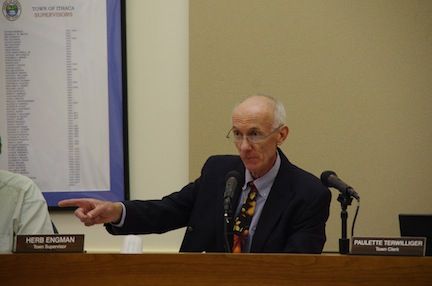 Phil Maguire on the site of proposed car dealership.

ITHACA—As things stand now, it appears unlikely that plans for a new Maguire Family of Dealerships in the town of Ithaca along Route 13, in Inlet Valley Gateway, will move forward. The town board agreed to table a resolution to continue discussion of such a possibility during its public meeting on Monday, Dec. 8.

Maguire Family of Dealerships already has car dealerships in the city of Ithaca, the village of Lansing, Watkins Glen, and outside Trumansburg, but is hoping to expand its business in the town of Ithaca.

However, Town Supervisor Herb Engman said, that in a letter to the town, the attorney of Maguire Family of Dealership stated that the only thing that would be acceptable for their current expansion proposal would be a rezoning of the area, and not a planned development zone. He added that after multiple discussions the town has the opinion that “changes in zoning now is not the appropriate thing to do,” as the town recently completed and adopted its 2014 Comprehensive Plan, and is focused on implementing formed base code moving forward.

“Changing now would not only be very difficult," Engman said, "but I don’t think we have the time to put in all of the new elements that we would be interested in seeing [in any new or changed zoning]. So I think we’re basically at a standstill at this because it’s not feasible for the town to rezone, and Maguire representatives have said they won’t accept anything but a rezoning.”

Maguire President Phil Maguire said his team needed to digest the town’s information and come back to the table. He added that whether it’s in Ithaca, or possibly in a neighboring municipality, expanding their business is something they want to do.

To read a previous story on this development, click here.

What is your reaction to the new public safety plan?