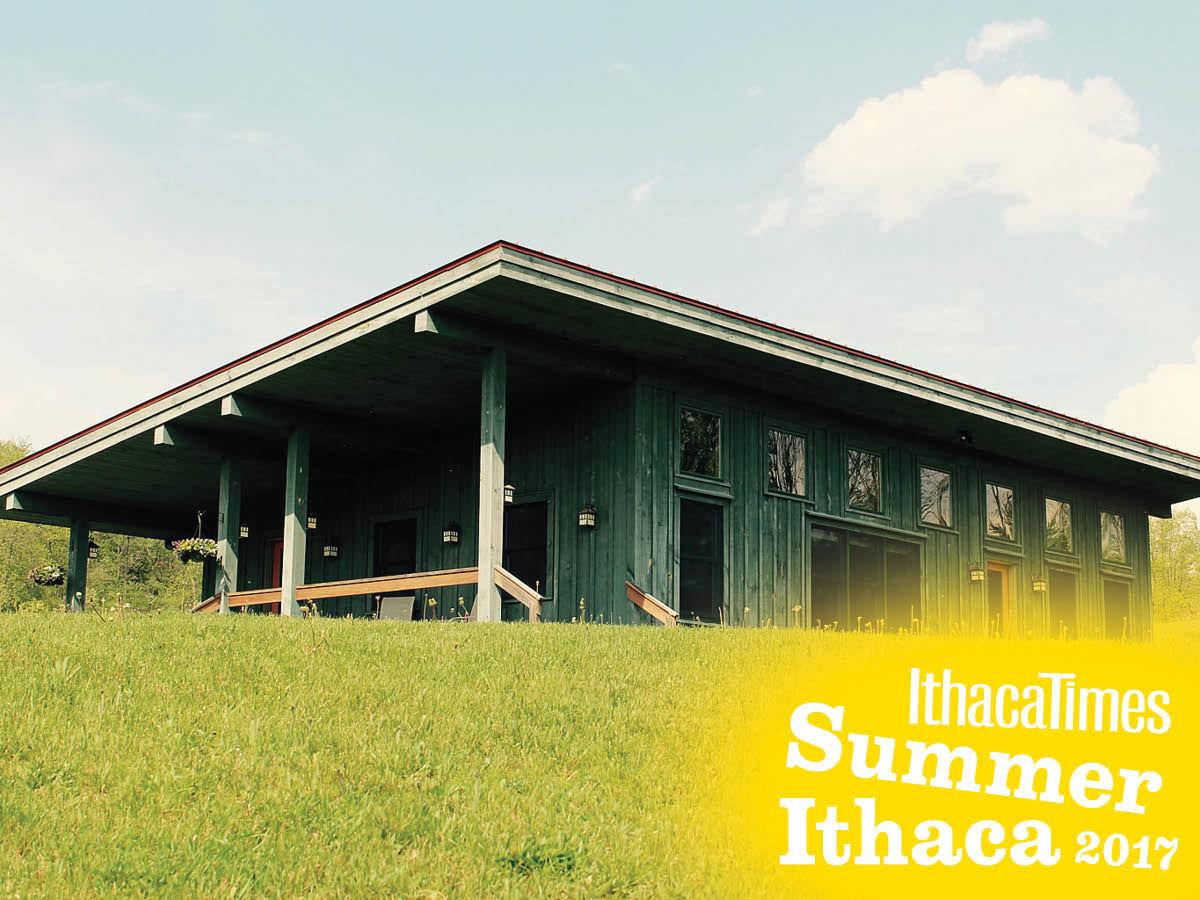 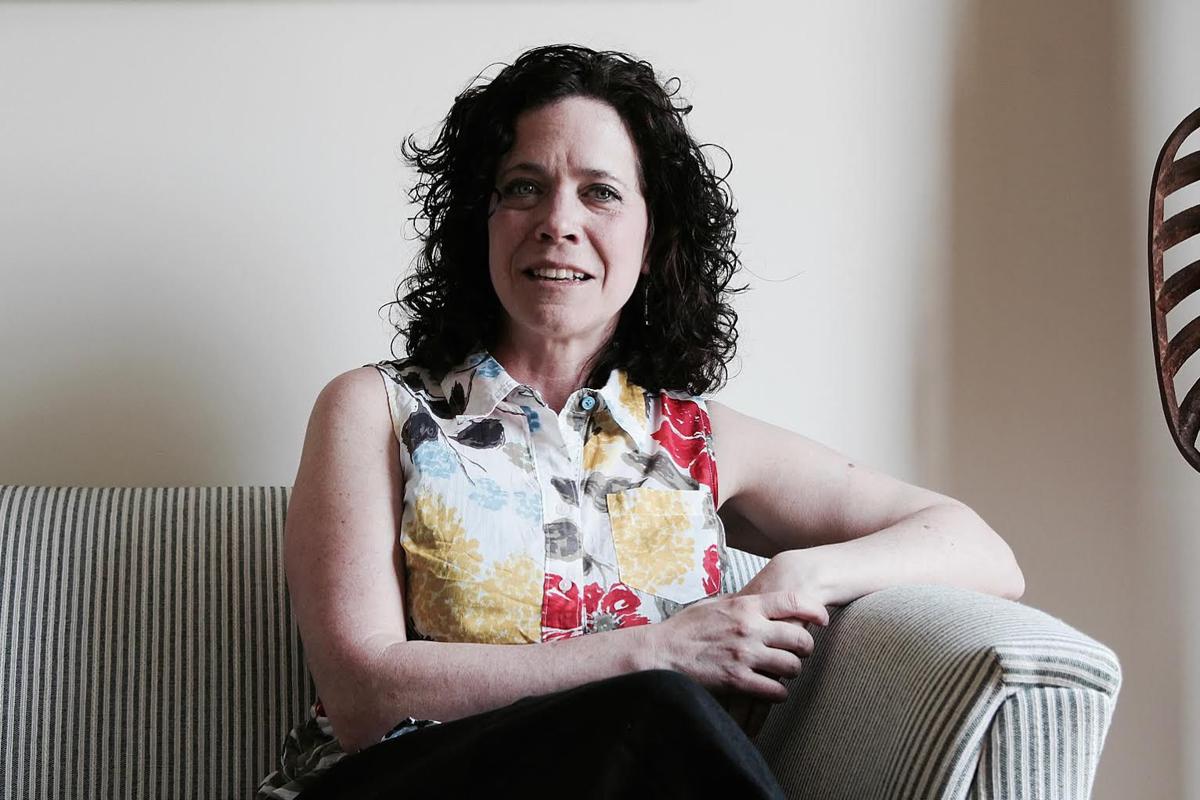 There you are, traveling up a winding hill in the midst of a perfectly green countryside. The wind is light, but real. The scene is tranquil and you continue up towards an architecturally resonant little building at the top, sitting there like an ark in the middle of a fairy tale. You feel strangely at ease. Where am I, you ponder?

“I love coming to work every day, I really do,” mused Lesley Williamson, Executive Director of the Saltonstall Foundation of the Arts. “I’m very lucky. Six years ago I had just received a Maters Degree in Arts Management and this was sort of the result of my first serious job hunt. It’s worked out amazingly.”

Williamson works in the little building at the top of the magically winding hill, running the Saltonstall Foundation: an art colony started by Connie Saltonstall, just before she passed away. Saltonstall had hoped her home and property could become a retreat where artists and writers could pursue their dreams and visions. It has.

The Foundation runs a summer juried residency program every May to September that sees varying artists from all over New York State come for two and four-week fellowship residencies. The jury process is unique.

“It’s fascinating,” noted Williamson. “The only things the jurors see are the artist’s samples. They don’t know anything about them. It was designed to be egalitarian and to be open and accessible, so that no artist gets intimated. The age spread is about 24 to 72. It’s really great.”

Five artists at a time reside on the property during a residency. The mediums they work in are varied. Typically one poet, one photographer/filmmaker, one prose writer, and two visual artists make up each selected group. The variance is the key to the residency. The opportunity to connect the artist’s physical space with their mental space is one of the ultimate goals.

“The sculptor that’s currently here, really has a lot in common with the poet who’s currently here,” Williamson said. “Their processes are actually really similar, and they’ve found that they have the same challenges in some ways. It’s always fascinating to see the way artists of different mediums come together.”

At the end of their residencies the artists combine for an open house that’s opened to the public. People get a chance to explore the property and each artist’s space. This summer there will be open houses July 16, August 20, September 10 and 26. When November hits, Saltonstall open its doors to the local creative community.

“Out biggest connection to Ithaca is what happens between October and April,” Williamson explained. “When the jury portion program ends, we rent the spaces out for 25 dollars a night. You basically send me an email saying you want to reserve a painting studio for three nights in the middle of November, bring a little bag of groceries and you basically get this…without the chef,” she laughed.

Williamson looked out the building’s large south facing window, a heaven-like scene in widescreen. The sun was shining inside like a ray of pureness. The place felt magical and the abundance of green grass and rolling hills swept your thoughts up and away.

“When you walk into a place and you feel the space is really cared for, you kind of feel like you’re being cared for,” Williamson said. “That’s the kind of environment that we want to provide up here.”

All open house events are free of charge and open to the public. For more information visit saltonstall.org or email artscolony@saltonstall.org