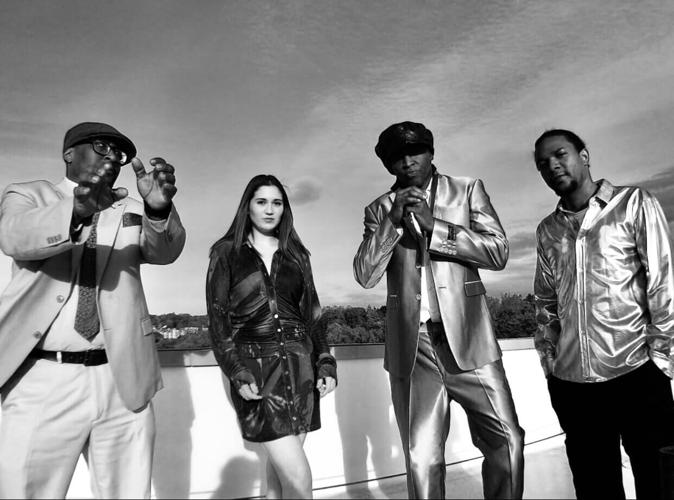 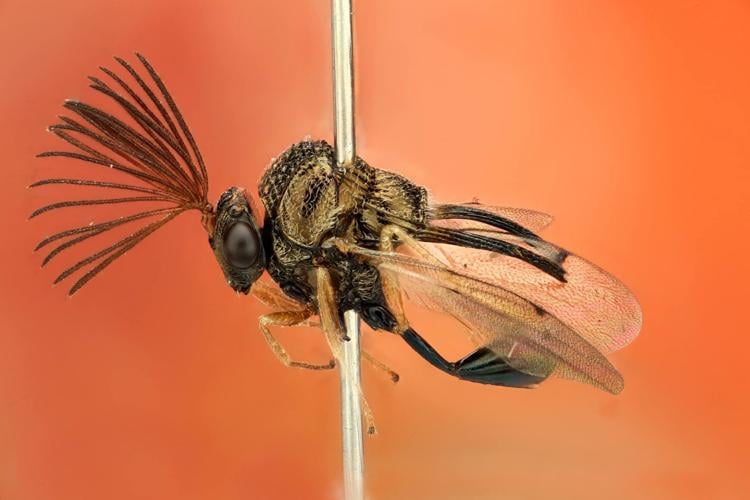 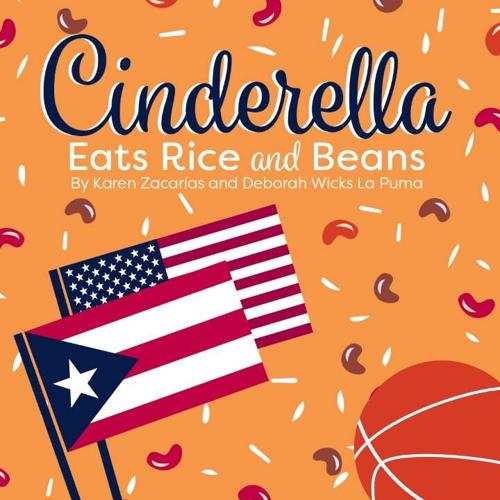 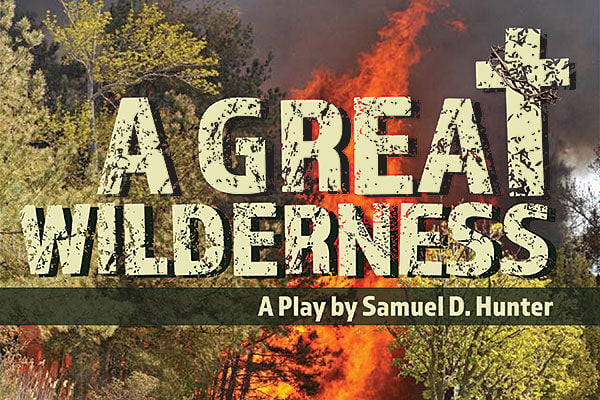 Bernie Milton Pavilion, Ithaca Commons  | Coming off of their award-winning album Myths Legends and The Hard Truth Free Boody institute is forged from the sweat of bodies hitting the dance floor. With lead Singer Jeff Love dishing out food for the soul and London McDaniel putting on the grooves. (Photo: Provided)

The Cherry Artspace, 102 Cherry St., Ithaca | After decades as the gentle-natured leader of a Christian retreat that endeavors to "cure" gay teens, Walt is packing up his life and preparing for a reluctant retirement. But when his final client, Daniel, quietly disappears into the remote Idaho wilderness, Walt discovers that his previously unwavering moral compass no longer points the way. (Photo: Provided)

Museum of the Earth, 1259 Trumansburg Rd, Ithaca | Get ready to bug out! In celebration of the new Six-Legged Science exhibit and International Insect Week, bring the family for an insect-themed family day, hosted by PRI, with special events at the Museum of the Earth and Cayuga Nature Center! (Photo: Provided)

Do you miss the Lime Bikes?