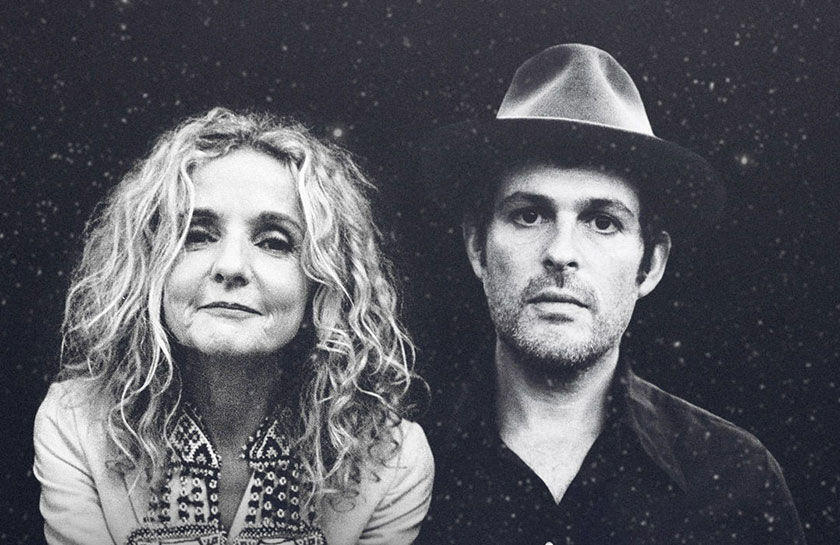 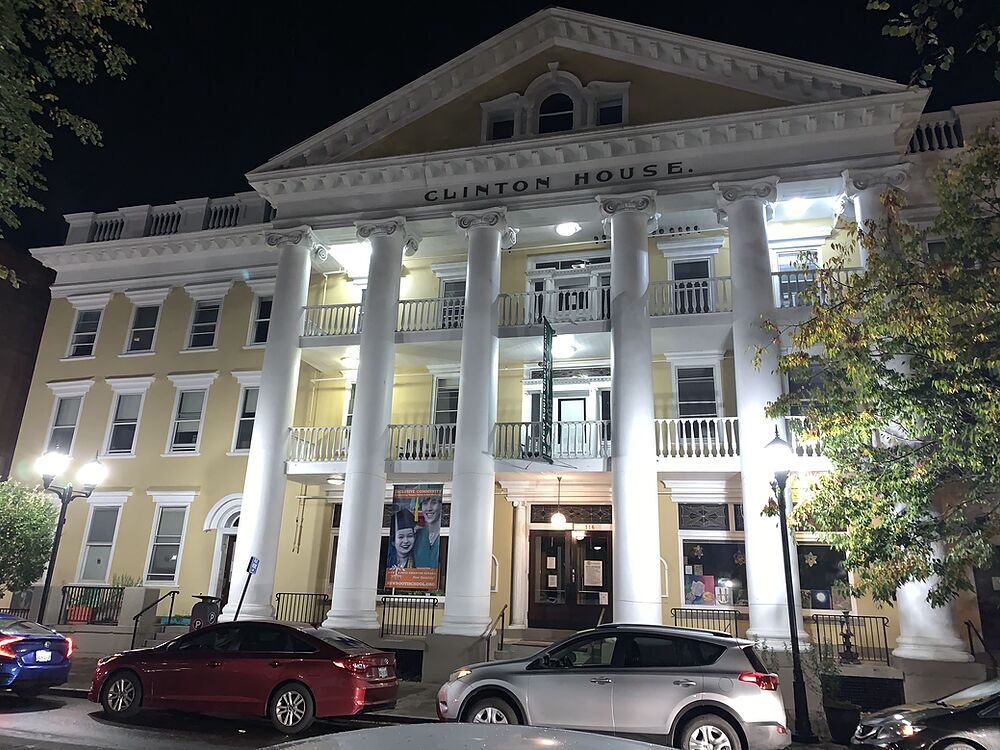 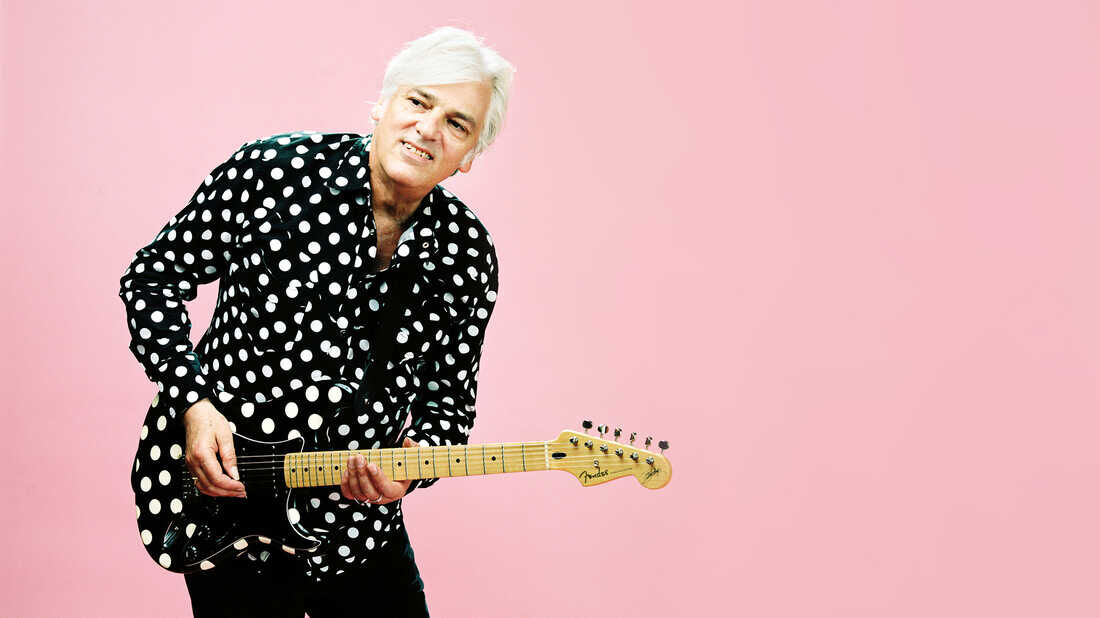 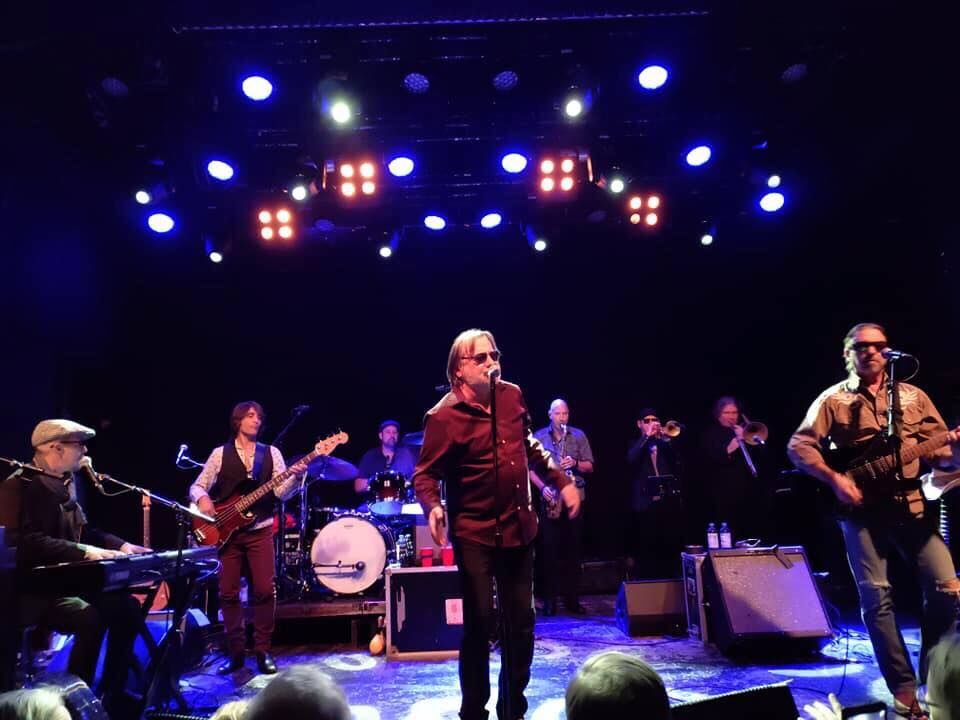 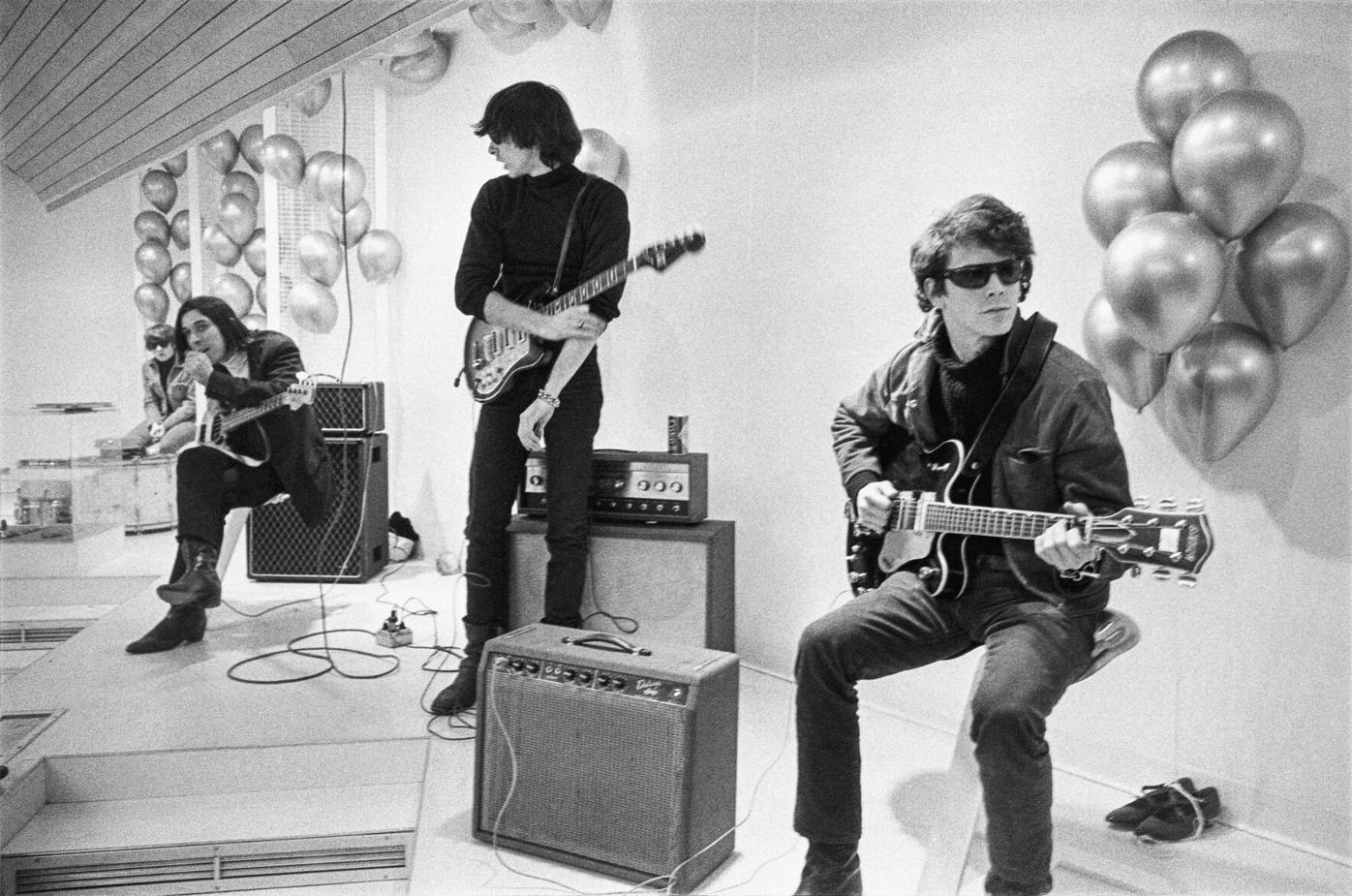 Willard Straight Hall, 136 Ho Plaza, Cornell | Directed by Todd Haynes,  The Velvet Underground explores the multiple threads that converged to bring together one of the most influential bands in rock and roll. Sylvia Reed, second wife of the late recording artist, songwriter and musician Lou Reed, was integral to his life and work during the 1980s and early 1990s. Ms. Reed will attend this screening of the film.  (Photo: Provided)

Hangar Theater, 801 Taughannock Blvd., Ithaca  | Since founding the art-rock band The Soft Boys in 1976, Hitchcock has recorded more than 20 albums as well as starred in the concert film ‘Storefront Hitchcock.’  Blending folk and psychedelia with a wry British nihilism, Hitchcock describes his songs as ‘paintings you can listen to’. (Photo: Provided)

Bernie Milton Pavilion, 110 N. Tioga St., Ithaca Commons | Although Ithaca might be better known for its gorges and colleges, it also holds a macabre past. Join Heritage Ambassador Sherri La Torre and The History Center in Tompkins County for a haunted exploration of murder, jealousy, insanity, and perhaps some ghostly visits along the way. This program is for ages 16+. (Photo: Provided)

Center for the Arts of Homer, 72 S. Main Street, Homer  | Emerging from the New Jersey shore scene in 1974, and carrying over a significant influence (and some key personnel) from Bruce Springsteen & the E Street Band, Southside Johnny and the Asbury Jukes continue to expound their signature Jersey Shore sound forty plus years on.  (Photo: Provided)