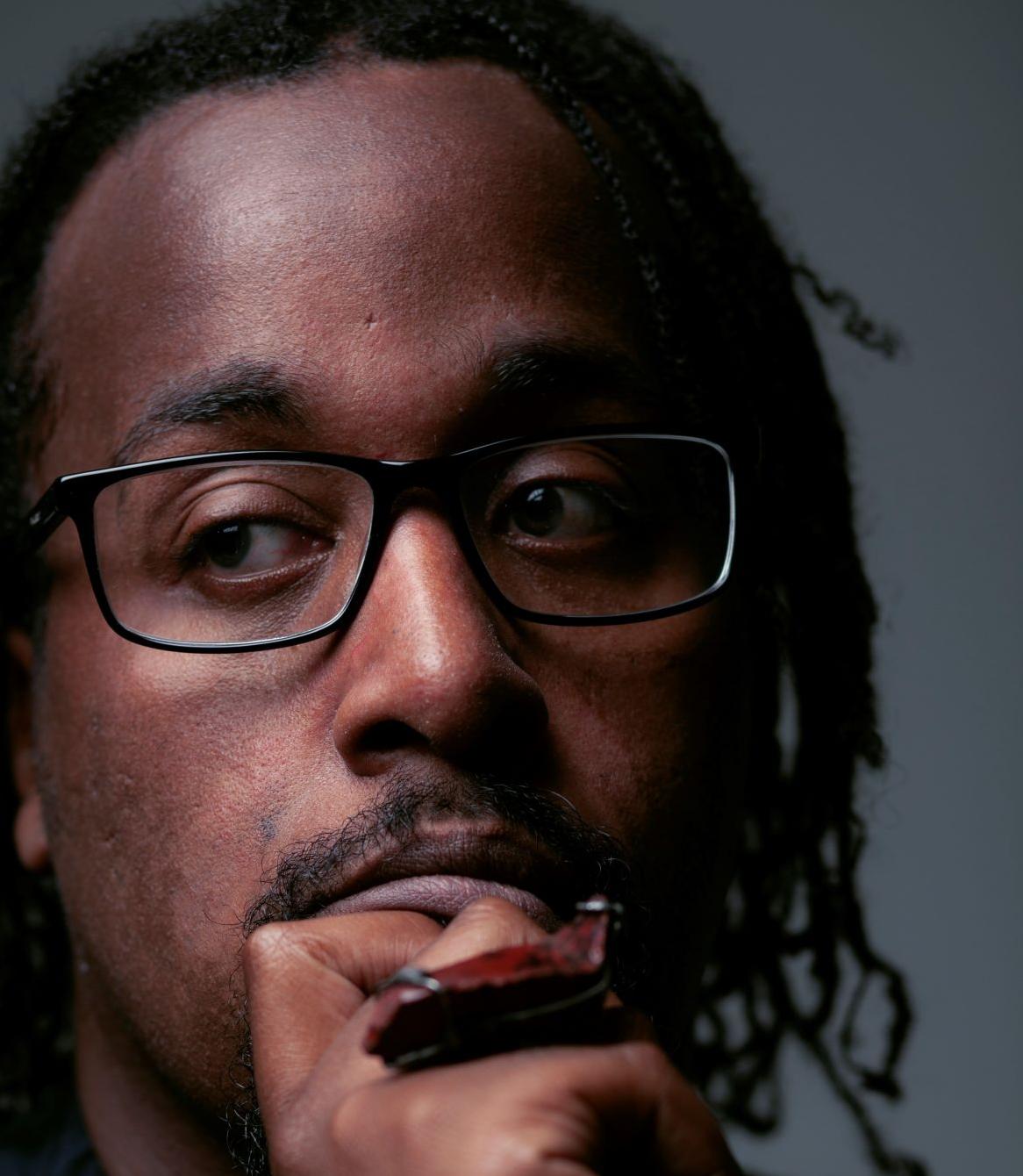 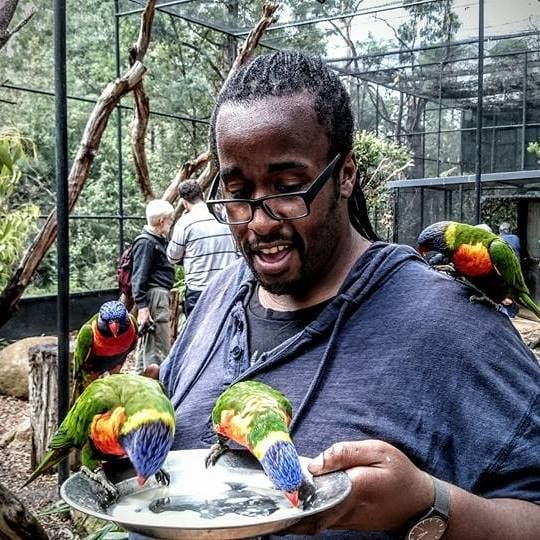 Growing up in Ithaca, Mikel Moss loved the time he spent doing drama, and realized he could see himself in new ways when he played a role. Aside from doing theater locally, as Mikel grew up, he also had a strong interest in psychology. He knew people who had lived through trauma and pondered what psychological orientation might help them heal?

“Having the Actor’s Workshop in Ithaca is an amazing opportunity,” Moss said. “Holly Adams, a renowned local actor and drama teacher, and I spoke often. Through dramatization and support, could people work through some of their pain to begin healing? I began to believe that I could one day have a practice as a drama therapist and use theater to engage and support people’s healing.”

“Attending the New School University, a few blocks from Union Square in NYC, was terrific,” he continued. “I studied all the Creative Arts Therapy offered—art, dance, drama. Drama has an amazing way to engage people, but there is little hard data to support the viability of this type of therapy.”

As Moss delved into this field, he focused on the hard sciences, which had never been his strong point. “I wanted to study and create drama therapy, but I also needed to learn research methodology—the math and the science—to demonstrate how effective drama therapy is.”

Moss was accepted at Columbia University’s Clinical Psychology program for graduate school, one of the most competitive programs in the country. Moss asked his mother’s advice before heading back to NYC. She told him a graduate degree from Columbia was a golden ticket.

“As I began my studies, I was already planning what I wanted to do for my terminal degree (Ph.D.) to be at the top of my game. I arranged for my master’s studies to align with the research and data I would seek in my final academic program.”

“It was a lot of work,” Moss said. “But I found I loved studying with amazing people. And while I was there, I was able to bring to life my commitment to diversity and equity. I helped organize students and community members to achieve more equitable access to scarce resources. I was elected to serve as Diversity Senator in the Student Senate. My platform focused on bringing faculty, administrators, students and community members together. ‘What do the students and community members need? How can the University help provide what they need?’ We studied the University’s responsibility to assist at-risk, underfunded local public schools in the surrounding community and local transportation; always considering those least able to afford what they needed. When schools and transportation are safe, affordable and successful, neighborhoods thrive, and students who often live in the communities surrounding the university are benefitted too.”

A friend who graduated after Moss reported that the University put a limit on the events that student organizations at the Teacher’s College could initiate after Moss graduated. But as Moss’s mother had told him, “Friction is how a fire is started.”

While completing his master’s studies at Columbia, Moss met a group of Aboriginal students and faculty touring American universities to develop opportunities for Aboriginal students to study outside of Australia. Meeting with this group of people, along with his interest in working in more diverse communities, clarified his next move:

“When I applied to the University of Melbourne School of Population and Global Health Ph.D. program in Australia, I knew what I wanted to study, what I wanted to learn, and what I wanted to do for my thesis project… The Admissions Committee said, ‘We love this’ [and] I was accepted.”

In Moss’s Ph.D. studies, he has developed a drama therapy approach to explore themes to help his clients heal themselves. “People know best how to heal their own pain, their loss. But using drama can help them open up to themselves, so they can find their way. The work has been intense, but it is exactly what I have wanted to do all along.”

“When I complete my Ph.D., I will have the research foundation to spread the word that Drama Therapy works.”

Home now in Ithaca, Mikel is helping out in the community in which he grew up. “I am trying to help distribute food and resources, while asking movers and shakers, “Who from the community is not in this room where we are discussing this community’s needs right now? Who are we not reaching? How can we bring them in?’ As my mother says, ‘Build a longer table, not a higher fence.’”