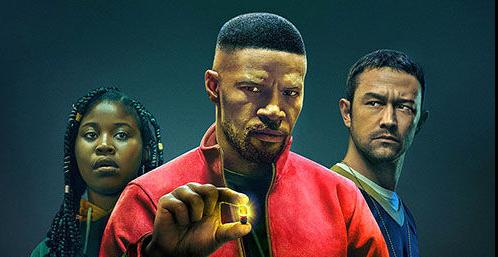 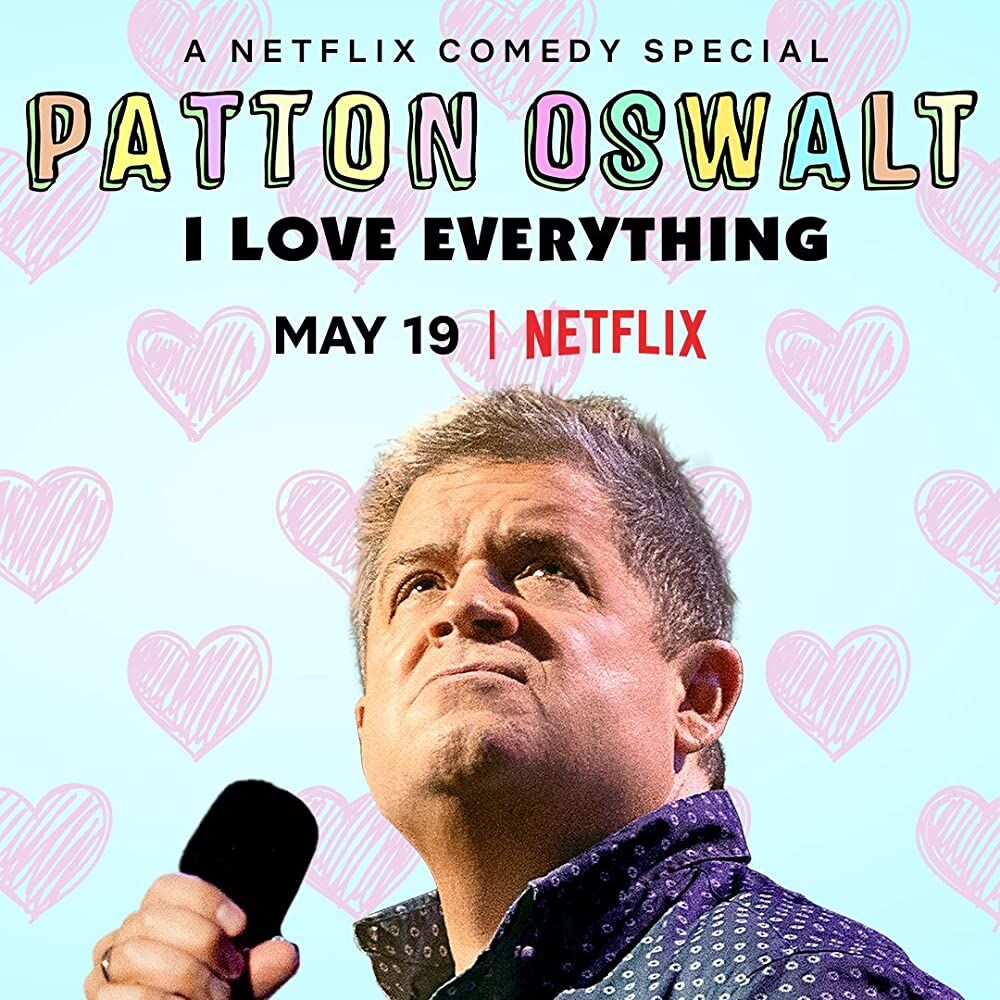 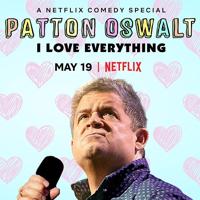 "Patton Oswalt: I Love Everything" now streaming on Netflix.

"Patton Oswalt: I Love Everything" now streaming on Netflix.

The release dates for Marvel’s “Black Widow” and DC’s “Wonder Woman 84” have been pushed back to the fall, and it’s conceivable that they might have to forgo theatrical release and get moved to VOD or streaming services like Netflix or Disney+. Add to that the generally underwhelming response to the “X-Men” spinoff “The New Mutants”, and you might understandably wonder where your next comic book movie fix is coming from.

When people keep saying that comic book movies are all the same, I keep disagreeing, True Believers. “Ghost World” has as little to do with “Shazam” as “The Road to Perdition” has to do with “Flash Gordon”. The nice thing about the genre is that it’s a lot more flexible and nuanced than it gets credit for.

Now Netflix has followed up “The Old Guard”, a very popular version of a graphic novel with the surprising and intriguing “Project Power” (Netflix, 2020, 113 min.), which deals with the possibilities of superpowers in a darker and unforeseen context and feels more like a drug epidemic movie like “Deep Cover” and “New Jack City” than the usual entry from the MCU. Whatever it is, I’m not sure if it’s for kids, so parents might want to check it out first.

“Project Power” tries for as gritty and realistic a tone as possible right from the jump. We’re not in Metropolis or Gotham City, but rather New Orleans, still reeling from Hurricane Katrina. There’s a new drug on the street, glowing pills that give you superpowers for a brief concentrated burst of time. But it’s never clear exactly what superpowers you get, and the whole notion is as far from adolescent wish fulfillment as you could imagine.

Jamie Foxx stars as a former soldier who must team up with a teenage drug dealer (a star-making turn from young Dominique Fishback) and a cop (Joseph Gordon-Levitt) to try to get this dangerous drug out of circulation. Directors Henry Joost and Ariel Schulman bring a lot of the handheld urgency from their documentary work on “Catfish” to make all the action as graphic and stark as it can be. And unlike a lot of comic book movies that send us home with not much to think about, the subtext of “Project Power” has a lot to say about the addiction of pulp.

We’ve all seen stand-up comedy specials where there’s a cute sketch before the show starts. “Patton Oswalt: I Love Everything” (Netflix, 2020, 66 min.) kicks off with the Netflix logo and a brief “presents” title card. Then we crash into Oswalt, onstage and mid-sentence.

“Denny’s is not the problem with this bit, all right?” he yells. “I love Denny’s!”

Then we get the title, a piano melody and a comic book title: “52 minutes earlier”, as Oswalt walks onstage and launches into an hour set of inspired bits about “Biblical grains”, the sadness of breakfast cereals when you turn 50, the futility of being a comedian in the age of Trump, and, yes, Denny’s.