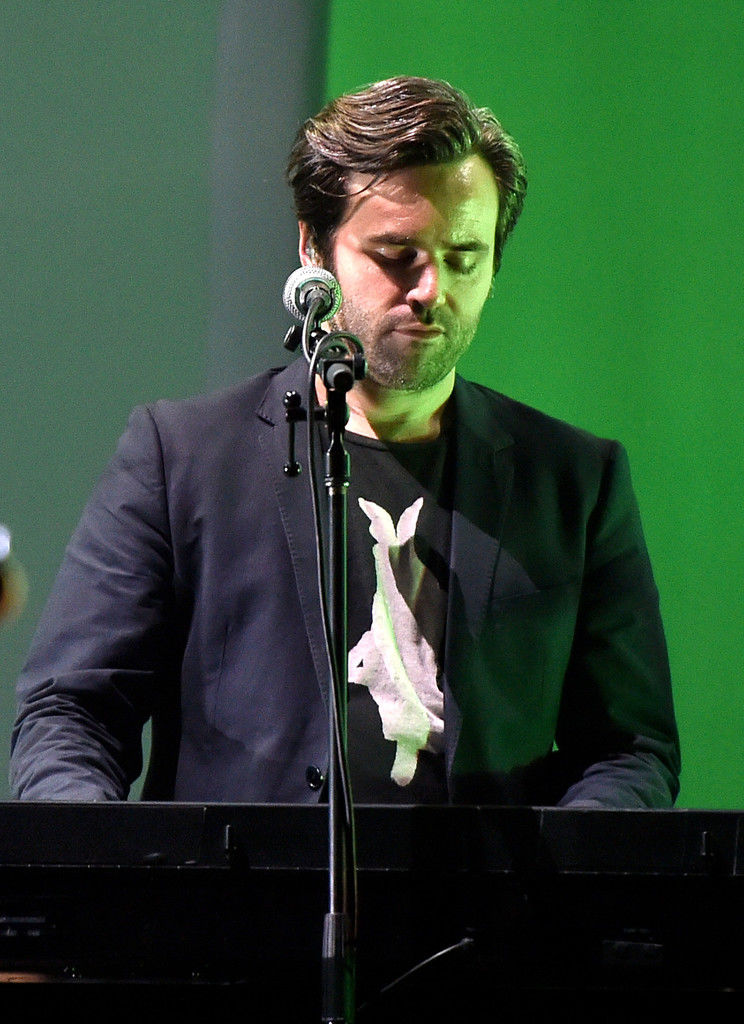 This event has passed

Eric Harvey is an American musician and songwriter. Eric Harvey wanted to get “the band” back together once more before the snow falls.

-Eric hails from the Ithaca area, and after a long, successful stint with the ever popular rock band, Spoon, he has recently returned to his roots geographically and musically!
The band is:
Mike Stark (keyboards),
Matthew Saccuccimorano (drums),
Jason Shegogue (guitars),
and Brian Dozoretz (bass)!